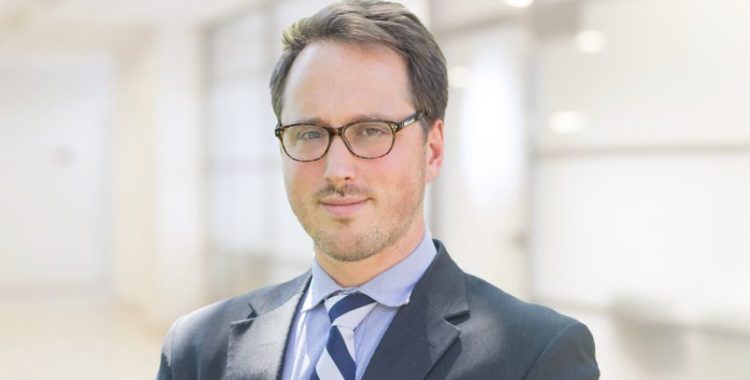 Mr. Kuhlman received his undergraduate degree from the University of Tennessee at Chattanooga, where he studied political science and sociology. Mr. Kuhlman received the John E. Ryan Merit Scholarship to attend Savannah Law School, where he graduated third in his class, Order of the Oak. While in law school, Mr. Kuhlman served as Senior Articles Editor of the school’s flagship journal, argued as a member of the Moot Court Honors Board, worked as a Research Assistant to Professor Caprice Roberts, and received the CALI Award for highest grade in Contracts, Torts, and Federal Courts. Mr. Kuhlman and his wife, Ashley Escott Odom, are raising two daughters by the sea. They are members of Wesley Monumental United Methodist Church.